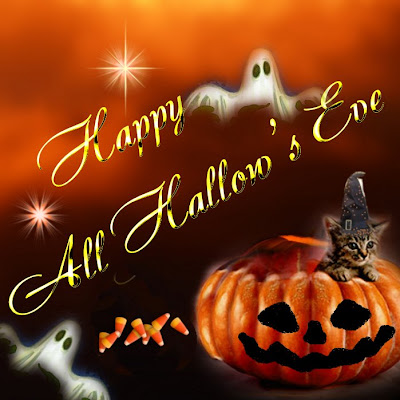 Posted by Deborah Macgillivray at 4:11 AM No comments: 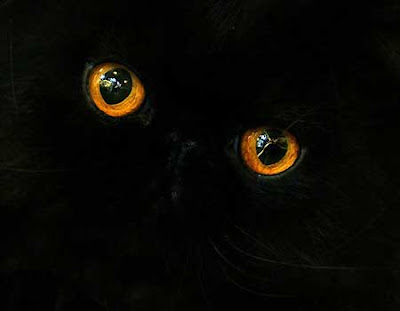 Thursday the 16th is National Feral Cat Day!!!!!!!!!
Join an event going on in your state.

One-Half of all royalties paid on my anthology 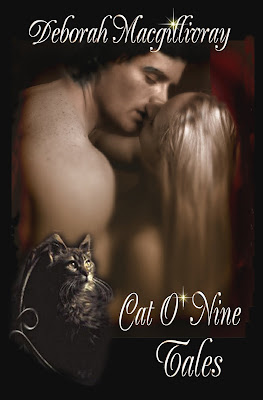 Posted by Deborah Macgillivray at 3:44 AM No comments:

the sad tale of Dawn Thompson and her sister Diane

A Tale of Two Sister

The sad story of Dawn and Diane Thompson of New York, USA.

I won't address the many hard knocks that hit the Thompson sisters through the years. Life tends to visit death, loss and unfortunate circumstances upon us all. It's their later life-and death of Dawn-that touches my heart and mind on this day meant to bring world consciousness to the ugliness of poverty.

Eleven years ago, Dawn was hit in a car accident that left her unable to walk. She could barely take more than two or three steps, dragging one leg. She had rods in her arms, and due to improper care in hospital, she lost the use of the last three fingers on her left and right hand. They were curled back and could no longer respond for her. From that point on a wheelchair was her only means of moving about. There was a settlement for the accident, so she was able to get along.

The government provided her $565 per month in disability (I have no idea why so LOW), meaning she would have had no means of existing without the settlement. They originally provided her with an aid in the morning to help bathe and get her dressed. Another came in the afternoon to do errands such as pick up medicine, fetch groceries and do laundry. A third came in just before bedtime to help her undress and get into bed. Three years ago, they decided Dawn was getting too much aid, and cut her aids for afternoon and evening. Afternoons were difficult, but the night aid really was missed most of all. It was very hard for Dawn to get out of the wheelchair after sitting in it for 12 hours straight. Sometimes it took her an hour of battling just to get into bed. This was a woman in her late sixties and riddled with pain and arthritis. Each night was dangerous on her heart.

Dawn's plight became more acute at the end of 2005. She had an accident that nearly killed her-the wheelchair malfunctioned and tossed her into the dishwasher, ripping open her thigh. She was lucky she didn't bleed to death. Medical expenses mounted. Yes, she had Medicare. But co-payments and so many medicines she needed were not covered by the government support saw her money from the accident settlement eaten up by these expenses. She was forced in the spring of 2007 to sell her pre-paid funeral policy just to pay her rent. She had to choose between food and a roof over her head. Things grew so grim, that I began sending her food and cat food. Author Rowena Cherry was another who sent money to help Dawn, as well as my dear friend Monika Wolmarans. Monika is retired and on very limited means herself, so her giving to help Dawn really touched me. I thank both ladies for their caring about Dawn's plight.

Dawn fell had to be hospitalized, and things spiraled out of control. People couldn't understand how a woman with over a dozen books out for two publishers didn't have plenty of money. Well, sad fact, new authors don't make big bucks, and often you have to wait 2-3 years before you are seeing money from your books. The money those books would earn would came way too late to help Dawn.

During her final days, her younger sister, Diane, stayed with her as much as possible. She was a driver-education instructor and basically the only person there for Dawn in her final days. She requested family emergency leave, and was refused. Then she requested vacation time - time she would spend easing her sister in her final moments. The hard-hearted boss refused to give her vacation time. Instead, she was forced to choose between obeying her boss and being there with Dawn in her final moments. I am eternally grateful she chose to be there for Dawn. I do not want to imagine how horrible it would have been for my friend had she faced dying alone.

Only, the problems started for Diane. Diane-called Candy by her friends-was fired by her hard-hearted boss. She is sixty-one, has trouble walking without a cane because of arthritis in her knees. She was forced on unemployment, which barely paid her rent. What money she had in reserves went for food, electric and phone. Very quickly, she was facing little food in the house, losing electric and phone service. Unemployment was extended three months. We are hoping they will extend it another time, but so far that hasn't happened. Things are getting grim for her, and once again, I am sending food shipments. Once again Monika, who has so little, is sending money to help.

Candy is sixty-one. Recently, she went in for a job interview and the lady took one look at her slow gait and told her not to bother applying. Candy doesn't own a car, doesn't live near buses (couldn't walk to them if they were near), and is in an area too far from anything that might provide a job. Even if she could get to a job, it would have to be one where she could sit down. She just cannot stand all day. Within a few weeks she is going to be facing some ugly decisions if she doesn't get some help from somewhere. There is a period of about seven months before she can get Social Security. She might qualify for disability, too, but she would spend months, even years getting that. She needs help NOW.

What are the answers? I don't have them. I do know the American government allows their seniors to live on next to nothing. Rent subsidy for New York is only about $350. WHERE can you live in New York for that? The answer from the social worker - "You can't. You will have to go into a group home, but you don't want that as it's nothing but drug addicts." Candy was denied medical aid. This woman NEEDS medical care and cannot get it. She checked into Meals on Wheels and was told sure they could add her, but the meals came with a fee. A fee? She cannot afford anything. She is facing winter afraid of losing heat, electric and being thrown into the streets.

There are untold of Dawns and Dianes out there. Too many. The government just bailed out the economy, gave out rebates earlier this year to everyone. But nothing to help those who really are in need. Both Diane and Candy worked all their lives, paid their taxes and Social Security. Yet, when they needed help it was and isn't' there. How can this United States sentence their elderly to this sort of humiliating and life threatening circumstances?

Someone needs to care. We all need to care. Time ran out for Dawn. Time is running out for Candy. How many others are facing the same sort of scary, grim circumstances as the holidays approach? When you sit down to your turkey dinner come Thanksgiving, take a moment to consider those who won't have the comfort of family, a safe place to live, and food on the table.

Don't say how sad. DO SOMETHING. Demand of your representative to ensure better care for our elderly; look around you, see how you can help. Millions are being collected for the poor in other countries, which is perfectly fine, but who is looking after the poor and sick and helpless in the USA? "Family and friends" should come first before we pour money into other countries. Is a sad state of affairs. We are always ready and willing to donate money to a good cause. Help is needed right here at home. It should be made easier for people to qualify for funds, red tape should be cut. It is very humiliating to apply for welfare or for help, it takes far too long to receive funds and the deserving cases are getting nothing, or have to fight over and over and have to wait until it is too late.

Posted by Deborah Macgillivray at 7:59 AM No comments:

(Ten reasons not to—may be a new, contrarian trend among authors who blog.)

9. It has a Prologue and an Epilogue. That's two beginnings, and two endings!

8. It's going to take about eight hours to read

7b. Disrespectful words such as tallywacker and joystick are used with reference to male body parts
7. The hero is a virgin and proud of it

6. The heroine is locked in a chastity belt, and she doesn't have a key

5. The family tree is so complicated they needed to spread it over two pages.

4. If you read in bed, your significant other might be disturbed by your giggles

3. The F- word is used, but only by villains, and only in conversation

2. If you read it in public, someone may ask why the naked man on the cover is lying in a puddle

1. If you don't read every paragraph, you may ask yourself why the naked man is lying in a puddle
Posted by Rowena Cherry at 8:32 AM No comments: